Does poetry cease
in a time of peace? 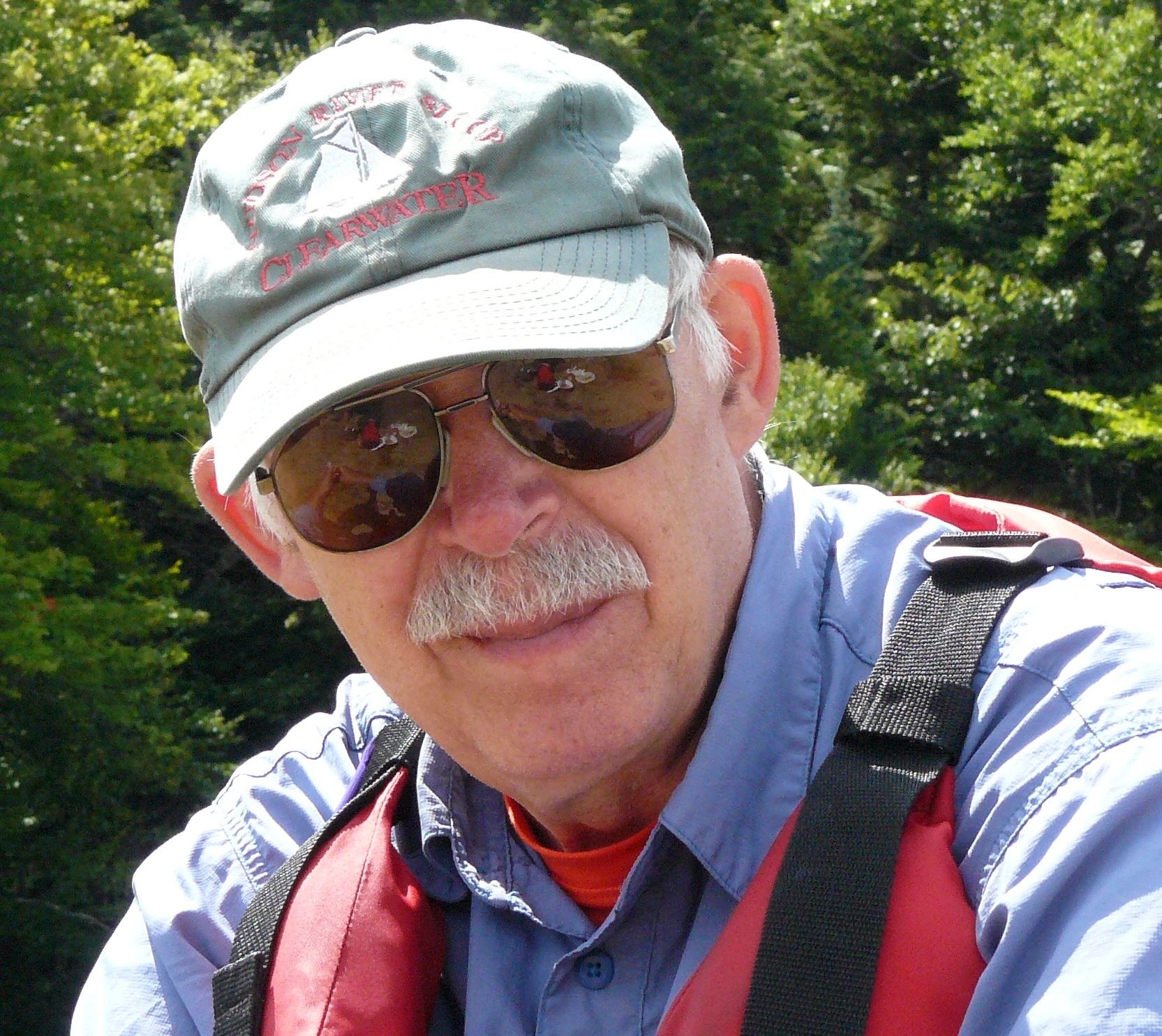 Jan Barry is a poet, author and journalist. Born Jan Barry Crumb in 1943 in Ithaca, NY, he grew up in a rural village in the Finger Lakes region. After graduating from Interlaken Central High School, he attended the New York State College of Forestry at Syracuse University, but dropped out to join the Army and see the world.

Appointed to the U.S. Military Academy after a war tour in Vietnam, he resigned from West Point to become a writer and peace activist. A co-founder of Vietnam Veterans Against the War, his poems and essays on the war appeared in diverse publications, from the Chicago Tribune and New York Times to A People and A Nation: A History of the United States. His poetry first appeared in Winning Hearts and Minds: War Poems by Vietnam Veterans, published by 1st Casualty Press, founded by Jan Barry, Larry Rottmann and Basil T. Paquet. With W.D. Ehrhart, he compiled a sequel, Demilitarized Zones: Veterans After Vietnam. Marshaling writers and artists confronting the threat of nuclear war, he also edited Peace Is Our Profession: Poems and Passages of War Protest. In August 2019, he was named poet laureate of Veterans For Peace.

Three decades after dropping out of school to become a teenage soldier, he graduated from Ramapo College of New Jersey with a degree in political science. In subsequent years, he's taught journalism and communications courses at Ramapo College, Rutgers University, New York University and St. Thomas Aquinas College, and orientation classes for incoming student veterans at Bergen Community College. Profiled in Choosing Sides: I Remember Vietnam (Cronkite Productions, 1998), aired on The History Channel, and other documentaries, he's presented poetry readings and observations on the tangled web of historic and current events at numerous colleges, high schools, art galleries and community forums. In recent years, he's been the New Jersey coordinator for Warrior Writers, a nonprofit group that provides writing workshops, readings, art exhibitions and publishes anthologies of poetry, prose and artwork by military veterans and family members.

Featured in the HBO documentary Mann v. Ford, he was lead reporter for the "Toxic Legacy" series published by The Record (Bergen Co., NJ) that revealed extensive industrial contamination and health problems in a primarily Native American community and along water supply streams in New Jersey and New York. In a journalism career that included a stint at CBS News and writing for weeklies, dailies and national news publications, Jan Barry is a recipient of several journalism awards, mainly for persistence, including a Community Service Award from the Society of the Silurians, the oldest press club in the United States. He was a member of an investigative project team at The Record that received a Grantham Prize for Excellence in Reporting on the Environment; the IRE Medal, the Investigative Reporters and Editors' top award; the Society of Professional Journalists' Sigma Delta Chi Award for investigative reporting; and the New Jersey Press Association's public service award.

Facing the prospect of being a card-carrying senior citizen without having expounded on the meaning of life, he's the author of A Citizen's Guide to Grassroots Campaigns, Earth Songs: New & Selected Poems, Life After War & Other Poems, and commentaries posted on Internet web sites. On Memorial Day 2012, he was presented a New Jersey Joint Legislative Resolution for his work with the Combat Paper NJ Project, which was featured on PBS Newshour and other news programs. 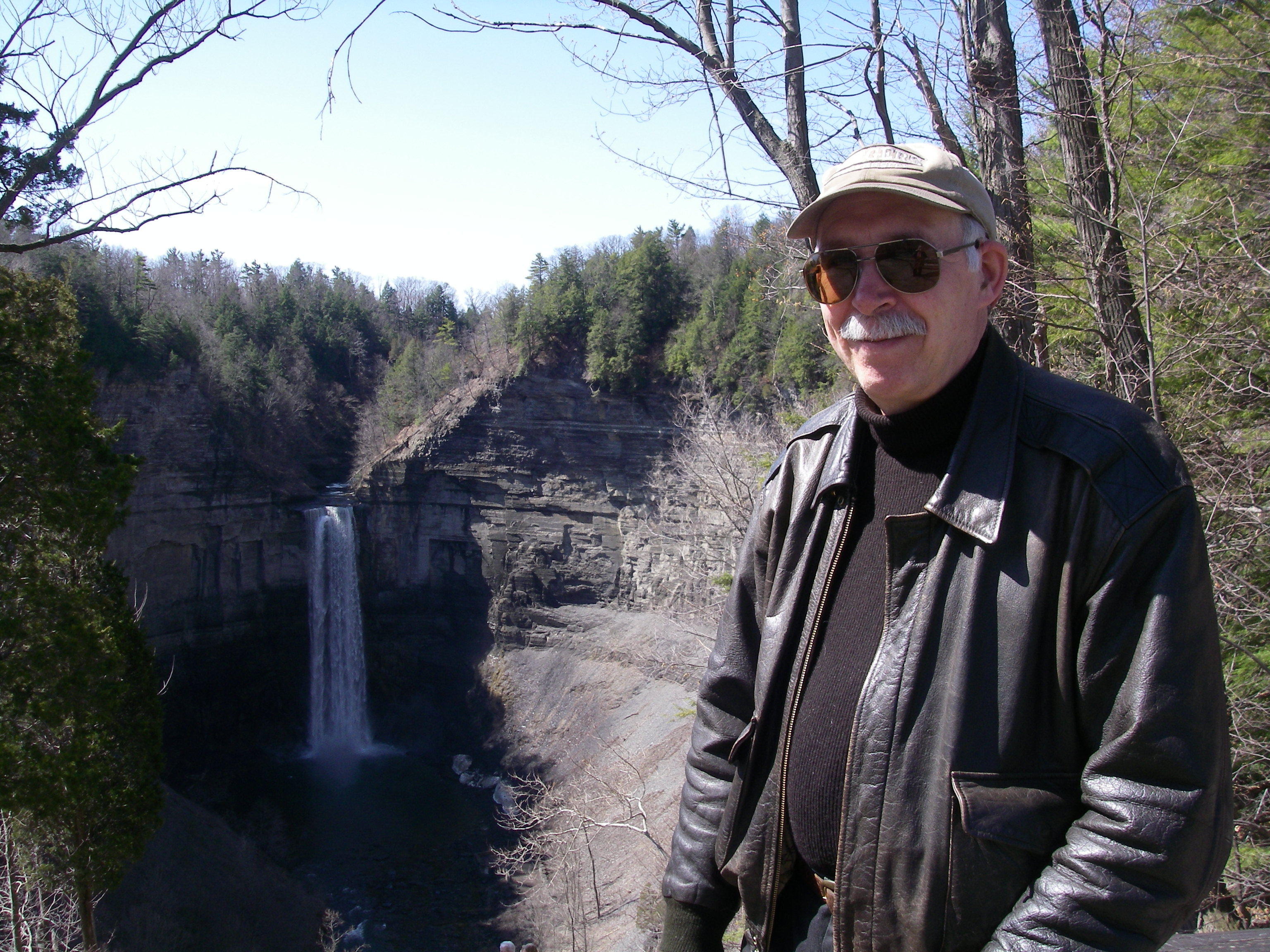 Visiting Taughannock Falls near where I grew up in the Finger lakes region of New York. I attended a two-room country school up the road from the falls in Jacksonville, NY until 4th grade when we moved to a larger village, Interlaken (pop. 700), with a high school.