"Although Jan Barry never met Robert McNamara, few veterans offered an earlier critique of the war that McNamara did so much to shape.... If McNamara reveals much about why and how the United States fought there, Barry reveals much of what McNamara missed about Vietnam. Together, their stories illuminate what went wrong in Vietnam..."

--From "The Battles of Vietnam: Robert McNamara and Jan Barry" in Contending Voices: Biographical Explorations of the American Past, Vol. II, 2nd Edition (Houghton Mifflin, 2007) 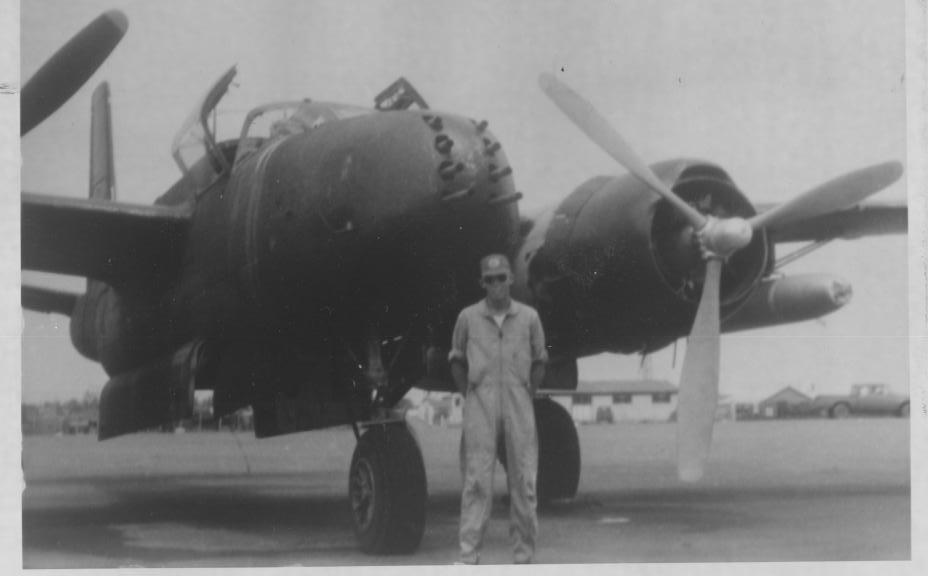 Jan in flight suit posing by special ops B-26 bomber at DaNang air base, 1963

"I left Vietnam in mid-October 1963 and the coup [that overthrew the Diem government] happened two weeks later. … Almost no one in the Washington area knew we had anything like what was going on in Vietnam. Those of us who had been there wore our military patches on our right shoulders, which denoted we had been in the war. Colonels would stop me and say, 'What war have you been in, son? Where is that? We have people fighting over there?'” 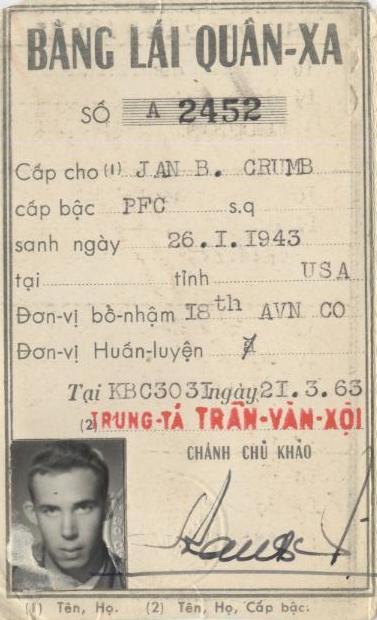 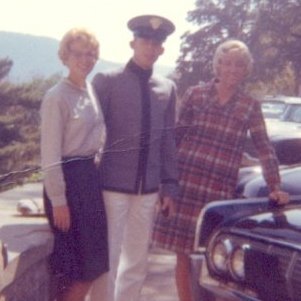 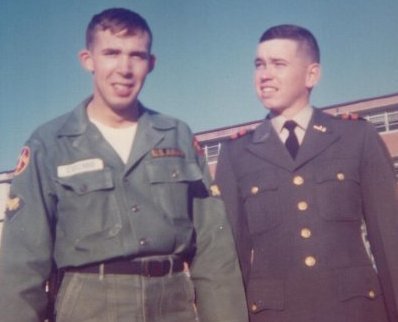 "What is it like for a returning veteran to write under the aegis of the military, where language necessarily serves a far different purpose than it does for the poet? Jan Barry...a poet and decorated Vietnam veteran, tells of his experience...

'To find the space I needed to write more critically, I resigned from West Point... When I submitted my resignation, a kindly colonel called me into his office... "You can stay in the Army and write official histories," the colonel said enthusiastically. He could not conceive of the critical perspective I had acquired in Vietnam, in which official statements were often wildly unrelated to the facts in the field.'"

--From "Poetry and the Pentagon: Unholy Alliance?" by Eleanor Wilner, Poetry Magazine, Oct. 2004


"Jan Barry, a co-founder of Vietnam Veterans Against the War, the protest group that [Sen. John] Kerry joined and used as a stage for his activism, said that when it came to discussion about the conflict, tempers still flared--even among friends. 'I'm still mystified why our generation still cannot have a civil conversation about that period of time,' said the 61-year-old journalist. 'But we can't.'"

At an age so young
that our friends at home
still dream about what they
want to be when they grow up,
teenage marines and soldiers
and airmen—graduated
from the back rows
of high school history classes
into the front lines in Indochina—
learn fast about the raw facts
of life and death
in backwater Asian nations
bereft of television,
sewage systems, hot running water
or modern medicine.

Outside our barbed wire,
children die of bubonic plague,
girls the ages of our kid sisters
give birth in dirt-floored huts,
12-year-old boys shoulder
old French rifles
and shoot crossbow arrows
that bring down helicopters
in a war against invaders
that began a thousand years ago. 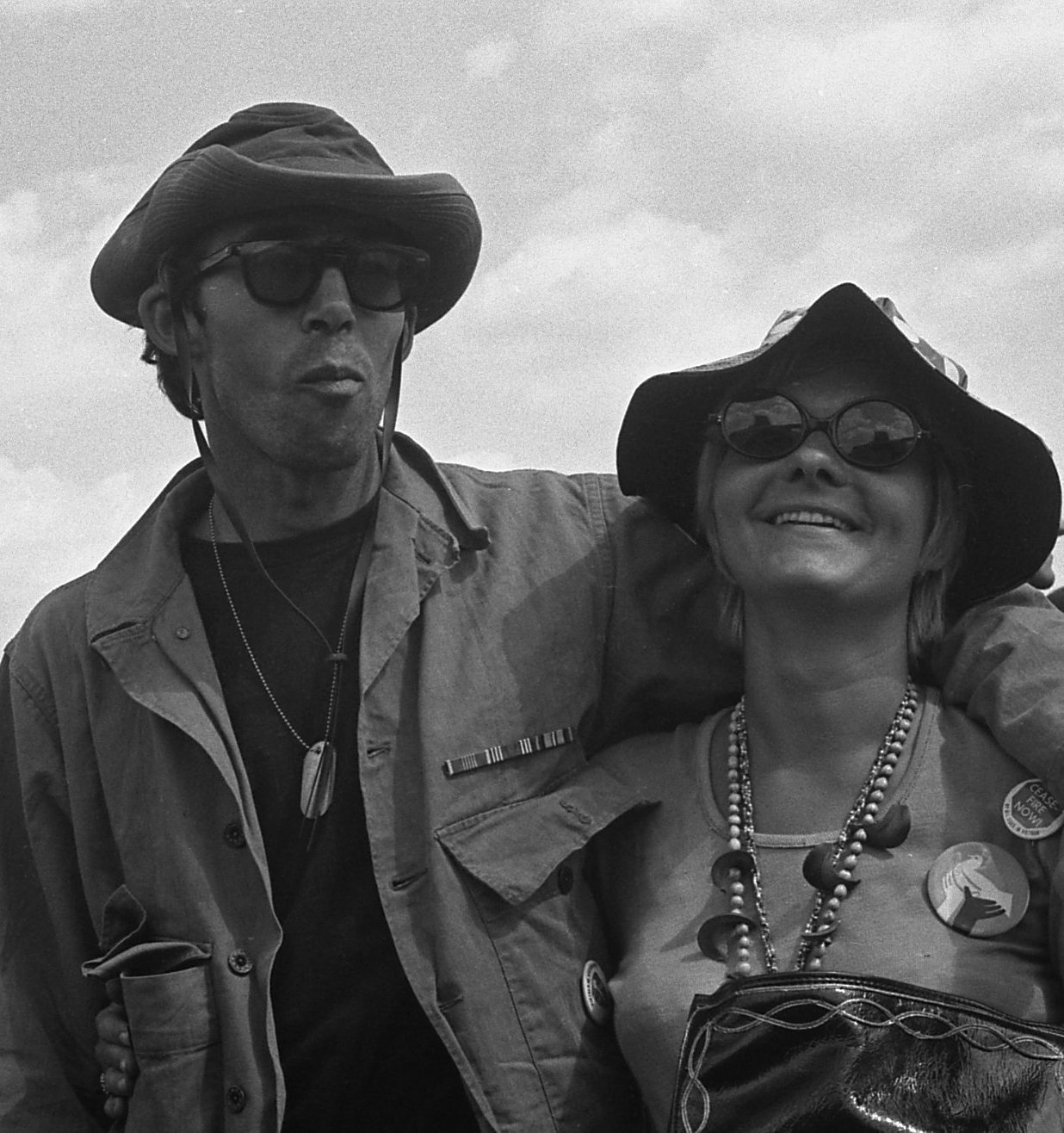 Nobody else can
do my grieving
for me—
I have found I need
to go to quiet places
where she and I
loved to go—
to parks and forest paths,
canoeing spots on
secluded streams—
to find how much
of our life was her,
and how much of life is me.

Thanks to advances in user-friendly computer technology, I’ve created additional web sites, including class journals for college courses I teach and forums for my commentaries on current events and environmental issues.
These sites include: